From here on in there will be 2 Orbit deck releases each year until 2020 when the 10th and final edition will be released. Each edition along the way will be it’s very own unique design and feel because each edition should bring something more than simply another colour. There were 7500 third edition Orbits printed and we sold out in 23 days. This time around 23,000 were printed because the aim was to make sure everyone got a deck that wanted one. This deck just like the other Orbits feature the same duplicate jokers, double backer, and a duplicate 8 of spades. Whilst it is hard to sport, this deck also has a subtle one way design.

The fourth edition Orbit deck is the first in the Orbit lineup for a few reasons: It’s the first one to feature Premium (Bee Stock) quality. This premium stock is printed by the United States Playing Card Company. They are flexible like crushed bikes but feel sturdier. Bee playing cards have always feel soft to the touch as if the cards had a cloth feel around the edges. I even looked at both edges with a macro lens of premium stock vs classic stock. It was obviously which one was which. 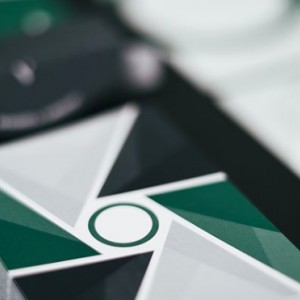 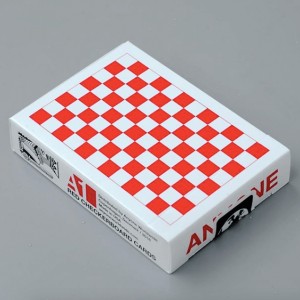 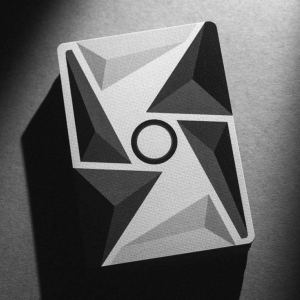