Formed by joining three separate pieces that mesh with each other. The brain-child of Hong Kong native Kyoo Wong who, with the eye of an engineer, has worked on a number of Cast Puzzles. While simple in form, is geometry somehow challenges and stirs up our creativity. The theme of this Delta puzzle is the number three.

This is a level 3 cast puzzle by Hanayama. 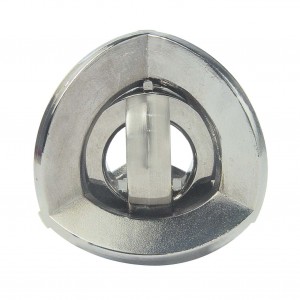 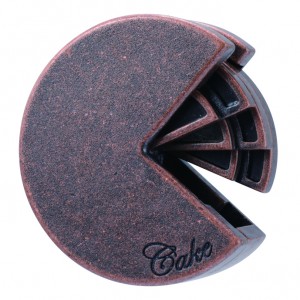 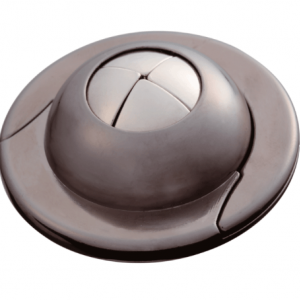 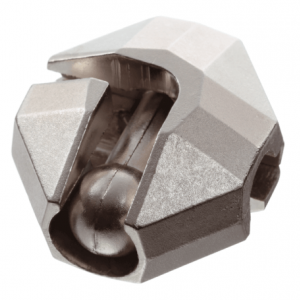 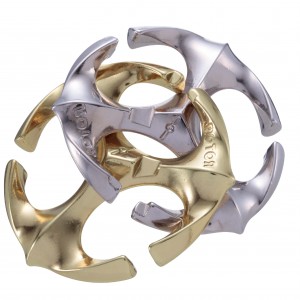 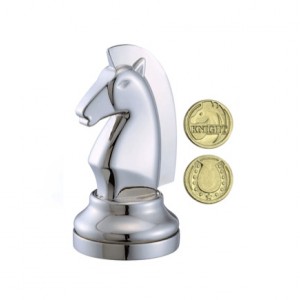