"A century ago man first soared into the clouds and reached beyond the impossible. Today, we venture further skyward and invite you aboard as a classic is reimagined."

Introduced in 1927 to commemorate Charles Lindbergh's transatlantic flight aboard the Spirit of St. Louis, AVIATOR® Playing Cards have been available in stores around the world ever since.

Nearly 90 years after their initial release, we're proud to present a new edition of AVIATOR® playing cards, inspired by Howard Hughes. Hughes, the pioneering airman of the 20th century, turned his H-1 racer into a beacon of innovation as it flew across the night sky. Within the vintage tuck-case, each card features Hughes's racer, high above the earth -- boldly exploring all places unknown. So grab a pack, strap in, and come fly with us.

Classically designed by D&D in collaboration with the US Playing Card Co. AVIATOR® Heritage Edition are a timeless tribute to the iconic brand.

In collaboration with The United States Playing Card Company, Dan and Dave have reimagined Aviator® playing cards to honor Howard Hughes and his pioneering advancements in aerospace design and technology. Hughes (1905-1976) was, among other things, an industrialist and expert aviator. His H-1 Racer aircraft first took flight in 1935 and went on to break world records in speed and distance. Its revolutionary design continued to inspire airplane manufacturers for years. This deck features the H-1 Racer soaring above the earth, a symbol of American idealism and the spirit of innovation. The trailing banner encircles our planet, declaring “boldly explore all places,” a challenge for mankind to reach new heights. 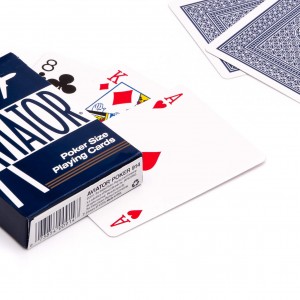 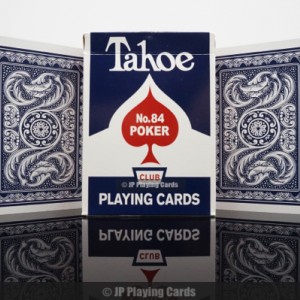 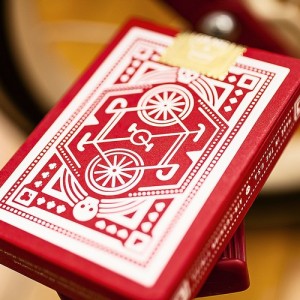 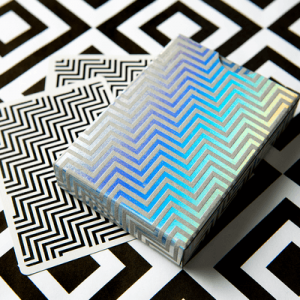 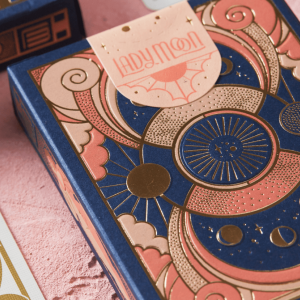 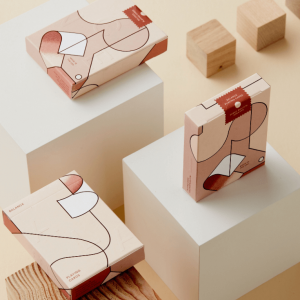