In the early 1500s Leonardo Da Vinci illustrated "La Divina" (The Divine Proportion) a book written by mathematician Luca Pacioli that described a mathematical theory called "The Golden Ratio" which was used in Renaissance paintings and sculptures to achieve balance and beauty. DaVinci later called this section aurea or the Golden section.

The gold foil and swirl designs o the tuck bring the Golden ratio to life in this unique deck of cards. Bicycle Aureo was printed by the United States Playing Card Company exclusively for Fournier, Spain. 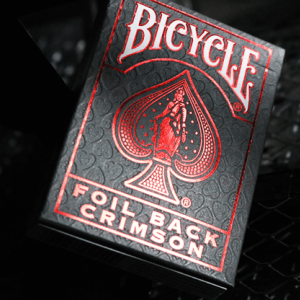 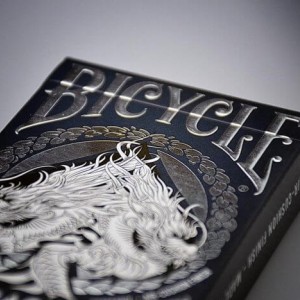