Spikeroller In The Cage Puzzle

The origin of Ježival dates back to 1966, when it was invented by Mr. Stanislav Tvrdík. More popular elsewhere than in the Czech Republic until 2010 when Rademic released a new model of this puzzle. The cage is made from a single piece of material and has six holes and  an unconventional way to remove the Spike.  Made from anodised aluminium and finished with a matte surface. 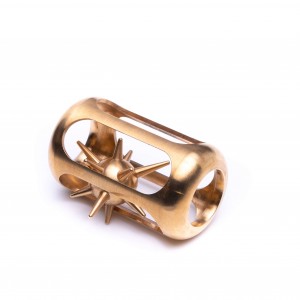 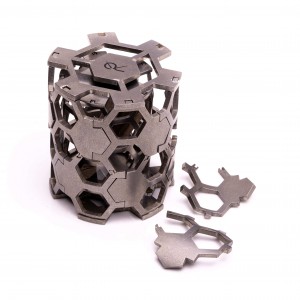 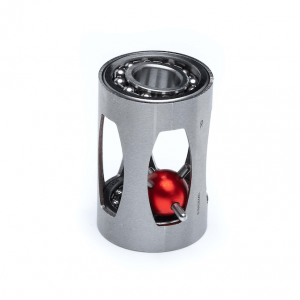 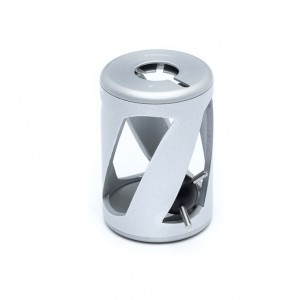