Inspired by Jackson's friend Joseph Pierson's extensive (and diverse) card collection. Early 20th century decks that were written on and sent as postcards.

Each card in the Postage Paid deck and also in Joseph's postcard collection features a stamp and postal address of the recipient. Each card also has a traditional style "postage paid" stamp and all 50 states are present with a city representing each. 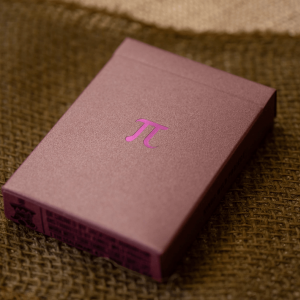 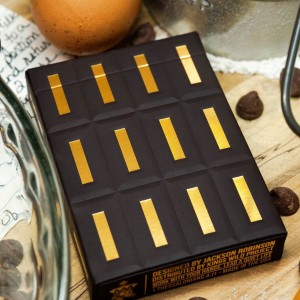