Formed over 45 million years ago, Baltic Amber is an organic substance, a "Fossil Resin" produced by pine trees which grew in Northern Europe - from southern regions of the present day Scandinavia and nearby regions of the bed of the Baltic Sea. The climate became warmer and trees started to exude big amounts of Resin. Scientists say that Amber is a fossil pine resin from this region that has achieved a stable state through oxidation. 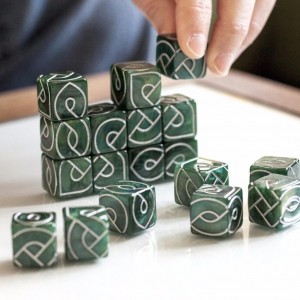 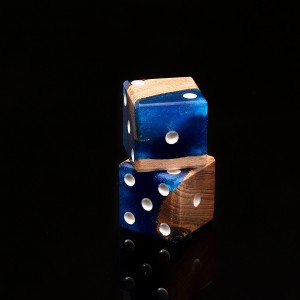 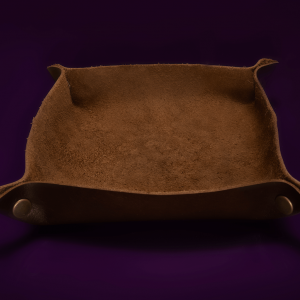