Premium, designer playing cards produced in collaboration with Steve Cohen, "The Millionaires’ Magician,” star of Chamber Magic®, a headline show at the Palace Hotel in New York City. Beneath the verdant evergreen surface, a powerful secret resides within this new edition. What’s the secret? We’ll leave that for you alone to discover. There's more than meets the eye.

Printed as always by the United States Playing Card Company and featuring court cards licensed from Fournier in Villareal de Álava, Spain, the Jacks, Queens, and Kings have skin tone faces - joined by an elegant, debonair Joker and Ace of Spades. 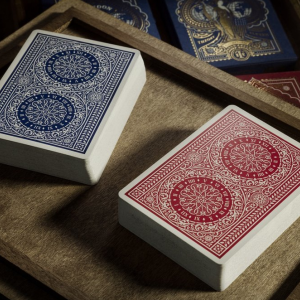 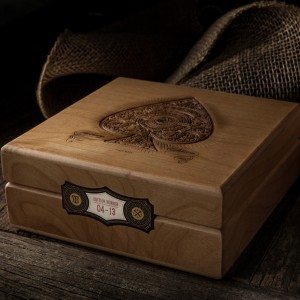 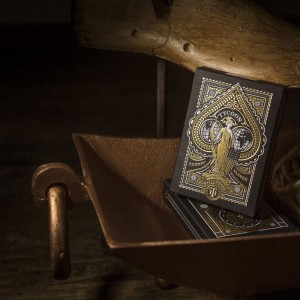