The Plum Pi Playing Cards is the first deck in an 8-deck series of playing card decks called the Pi Slice Series, produced by playing card designer Jackson Robinson of Kings Wild Project. Each deck in the Pi Slice Series features a unique Pi flavour. The Plum Pi decks are specifically designed for a distinctive visual "pop" to make your card handling and cardistry more exciting. 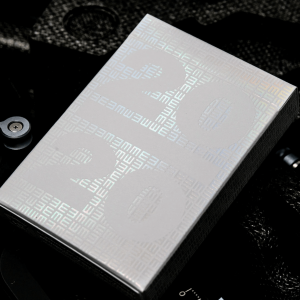 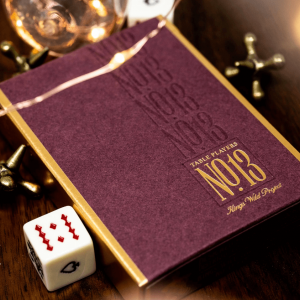