Don't Tread On Me Playing Cards

Don't Tread On Me is a historically inspired luxury playing card deck designed by Jackson Robinson. The familiar "Don't Tread On Me" slogan comes from the Gadsden flag, an historical flag designed by American General and politician Christopher Gadsden in 1775 during the American Revolution. The flag was originally flown by the Continental Marines.

The Timber Rattlesnake from the original flag has been reworked and makes for a bold and intricate design pattern on the both the tuck case and the back design. With gold ink mixed with the classic Gadsden flag colours. Printed by the US Playing Card Company. 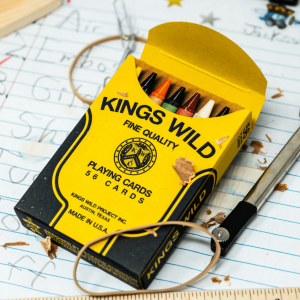 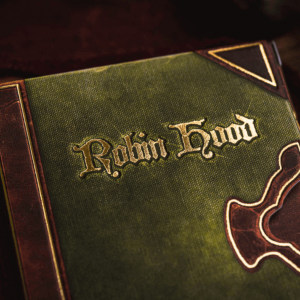 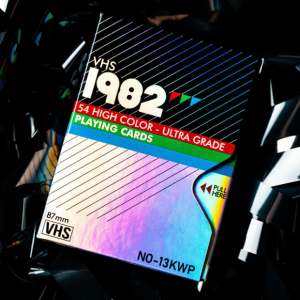