The machines were blazing. A cloud of steam filled the air. And then - as if by magic - one product emerged from the assembly line. Forged on the bank of the Hudson River in New York, Hudson Playing Cards were inspired by a historic factory dating back to 1856. It was the pinnacle of playing card quality.With unrivalled quality, snap, feel, and finish, Hudson Playing Cards were the gold standard for poker players and family games alike.

Thousands of decks once crossed this mythical assembly line - and then, as quickly as it emerged, it vanished in 1871 with the rise of the New York Consolidated Card Company. A legend lost to history - until today. theory11 proudly reimagines Hudson Playing Cards, with an all-new deck designed and manufactured in the USA with relentless attention to detail. The design is breathtaking, intricate, detailed, and timeless - with a custom Ace of Spades, Joker, back design, and tuck case packaging. 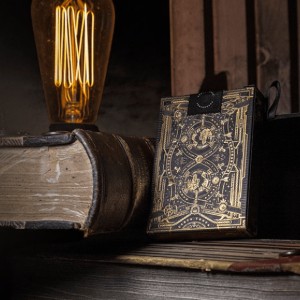 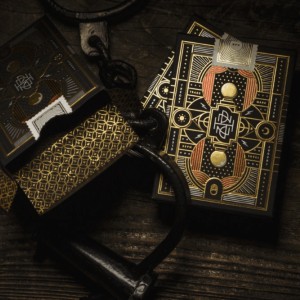 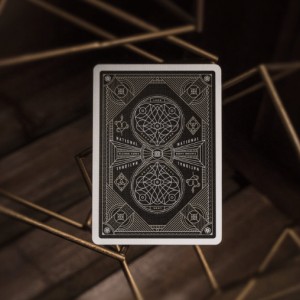 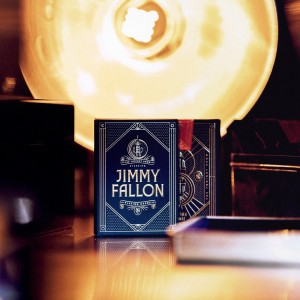